Usually, when a septic system breaks down the results are catastrophic. The drain field is contaminated beyond repair and it often costs tens of thousands of dollars for the homeowner to replace it. Septic tank problems also create a terrible health hazard. Now, however, a broken system doesn’t need to be such a costly disaster.

A homeowner may suspect that something is wrong when all of their drains start draining slowly or backing up. They also see puddles of wastewater in their yard. Further investigation might show that the wastewater has returned to the septic tank from the drain field or that there are suspiciously high water levels in the septic tank itself. These common septic tank problems are more prevalent during the holidays when families are getting together.

The source of septic tank problems lie with the design of traditional septic systems’ use of anaerobic bacteria. These bacteria don’t need oxygen to survive and are used to break down solid waste. In the septic tank this leads to a three layers, sludge on the bottom, effluent in the middle and a layer of scum on top. The effluent is supposed to pass through to the drainfield, a system of perforated pipes buried a bed of gravel. There the effluent is made cleaned and soaks into the ground.

But anaerobic bacteria have been shown to be inefficient. They only clean up 30 to 40 percent of the wastewater that enters a traditional septic tank, leaving the drain field to do the rest of the work. This puts great strain on the drainfield. Anaerobic systems also produce compounds that corrode the metal and concrete that septic tanks are usually made of. When they’re opened they give off a ghastly rotten egg smell, while aerobic systems have a earthy or musty smell that some people might even find pleasant. Moreover, aerobic bacteria reproduce at a much faster rate than anaerobic bacteria and so there are more of them available to break down organic waste.

Aerobic bacteria, which need oxygen to survive, have been shown to reduce the strength of a home’s wastewater by 90 prevent or more, which leaves much less work for the drain field. This allows an overstressed drain field to recover and resolves most septic tank problems. 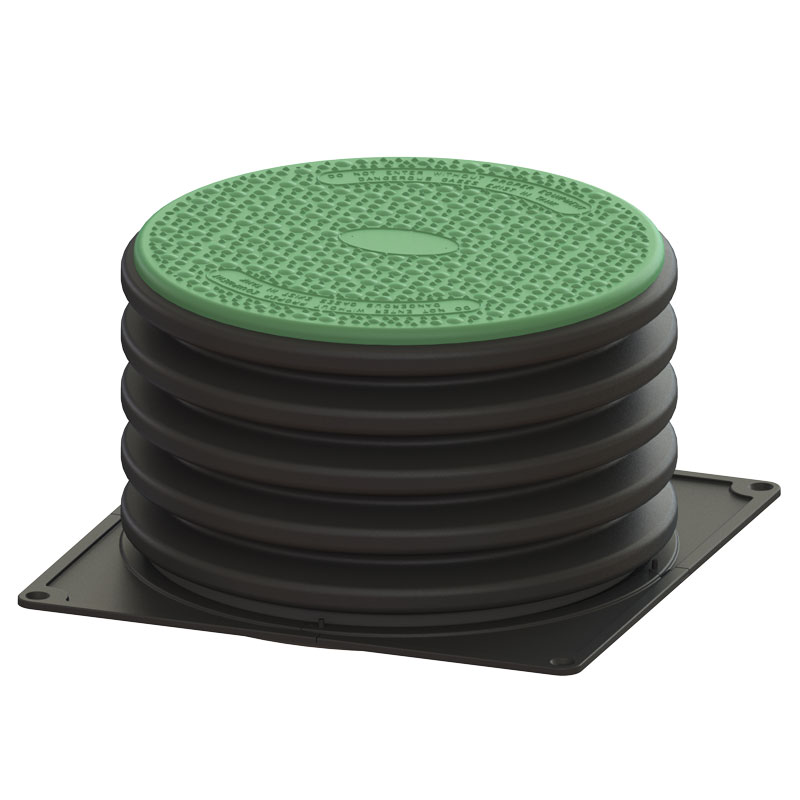